Continuous education to adapt to the changes resulting from digital transformation

Advantages for employability of knowing how to work in teams 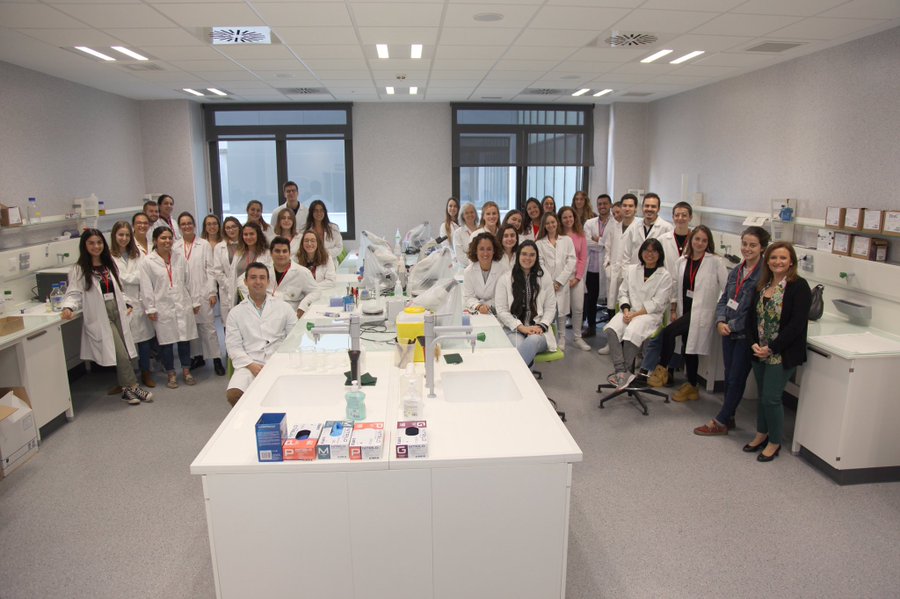 Under the slogan “They are not candies, make good use of them” the campaign for the correct use of antibiotics has spread out in the campus of Universidad CEU Cardenal Herrera, coinciding with the World Antibiotic Awareness Week of the World Health Organization (WHO). The intention is to inform citizens to avoid the continuous growth of bacterial resistance that, according to the WHO, in 2050 will be the first cause of death worldwide even before cancer or diabetes. It is already an alarming problem because the so called superbugs are responsible at present of over 700,000 people each year.

To tackle this challenge Yale University has developed the international project Small World Initiative, with the participation of the team SWI@CEU for the third consecutive year with this information initiative. In this context they collaborate with seven Valencian schools in the search for new antibiotics in the natural environment. This is vital to achieve efficient resources in the fight against the activity of superbugs.

During the event of the National Plan against the Resistance of Antibiotics (PRAN), presided by the Minister of Health, Luisa Carcedo, this team of the CEU UCH has received the award to the best awareness campaign of the SWI network in 2018. Its informative purpose and intention to raise awareness has been acknowledged as the best of the actions presented in the third edition of the “Do Something About Antibiotics’ Challenge”. On the other hand, infographics and videos in English and Spanish prepared by the team SWI@CEU were also acknowledged as the best international campaign of the Tiny Earth network of the University of  Wisconsin.

Information and awareness to improve the health of society

Therefore students taking party solve doubts on the resistance to antibiotics, the causes of common colds and why antibiotics do not cure them, for which infections they are useful and why is it important to follow the doses and times to take them, the need to follow the instructions of doctors and not self-medicate, etc. Also it gives to all those interested a compendium with recommendations for the good use of antibiotics along with a test tube full of candies that remembers the slogan of 2019 campaign. They also disseminate information through Instagram (@swiceu) and Twitter (SWICEU1).

In this third year of participation, the team of CEU UCH is formed by a total of 35 students of Pharmacy, Medicine, Odontology, Veterinary, Optician and Nutrition as well as eight students of Journalism. The project is directed by the Professor of Microbiology, Teresa Pérez Gracia and professors Carolina Galiana, José Ignacio Bueso, Elisa Marco and investigator Beatriz Suay. Following their instructions there are over 150 students of the 4th year of Secondary Education and First Year of High School from seven Valencian schools: American School of Valencia, Santa María del Puig, Colegio Alemán, CEU San Pablo, Edelweiss, San Pedro Pascual and Caxton College. 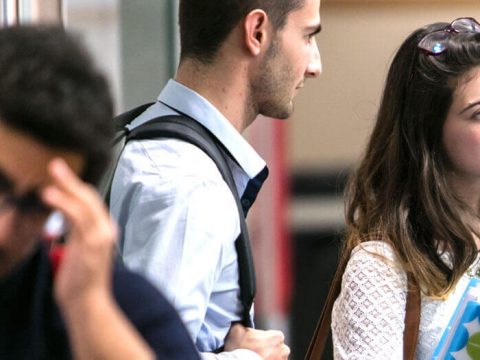 Technical and digital profiles, the most demanded in an uncertain and changing environment 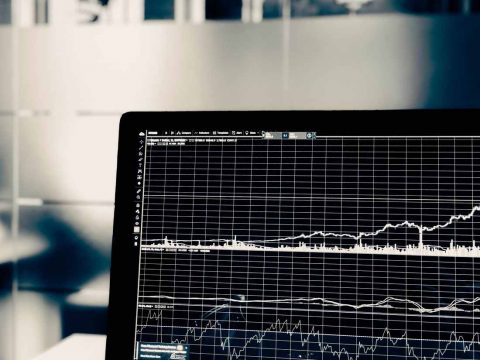 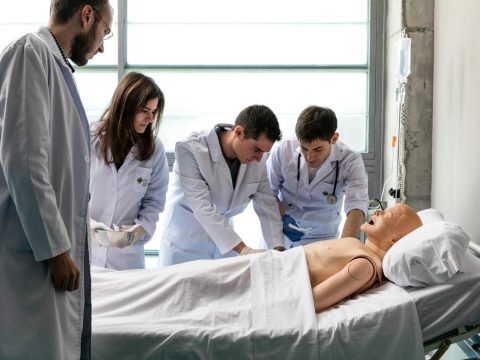 Degree in Nursing: the prestige of Spanish professionals abroad 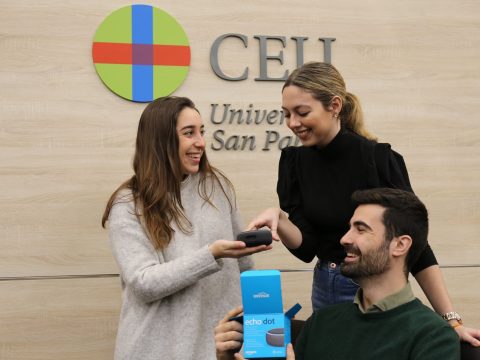 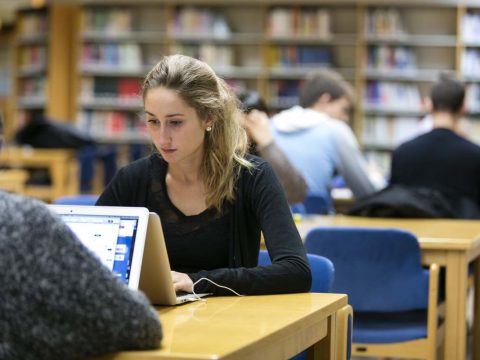 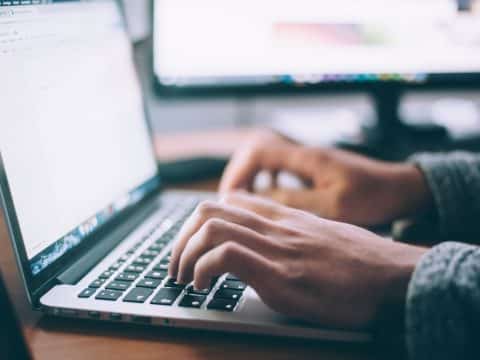 Double presence has been successfully implemented at CEU Universities