How to develop professional and research skills with mentoring 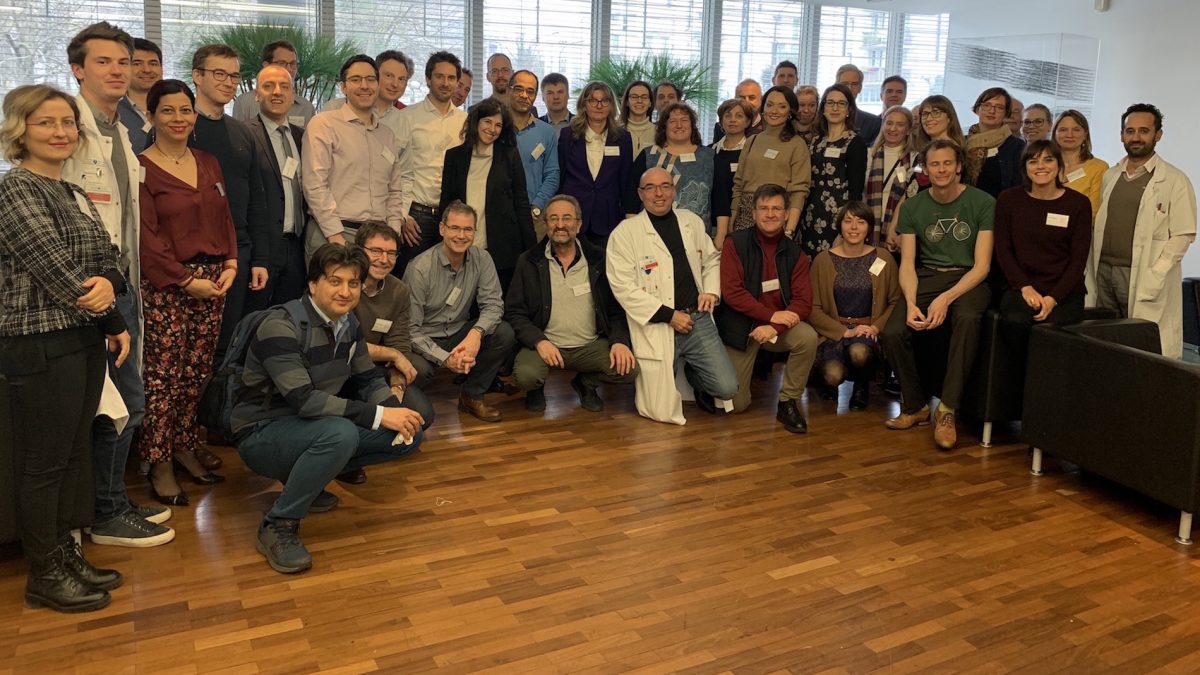 Enrique Rodilla Sala, Professor of Internal Medicine at Universidad CEU Cardenal Herrera and expert of the Hypertension and Vascular Risk Unit at Hospital de Sagunto is one of our country’s representatives at the Network for Research in Vascular Ageing (VascAgeNet) within the framework of the EU program Horizon 2020.

He has met with other colleague researchers from up to thirty European countries, in addition to the US and Australia at the Paris Cardiovascular Research Center (PARCC). This is the first business meeting of the Group bringing together over sixty experts after its creation in Brussels last November.

These types of diseases are the ones causing more deaths worldwide. Therefore, the purpose of the European COST action Network for Research in Vascular Ageing (VascAgeNet) in which Professor Rodilla Sala takes part is to define biomarkers in relation to vascular ageing that serve for its prevention. This way and for three days, researchers of the VascAgeNet network have started to collaborate in the definition and harmonization of these biomarkers as well as in the promotion of their application to prevent these pathologies.

In the VascAgeNet network, Professor Rodilla is part of the work team ‘Public engagement’, responsible of the communication with the medical community in general, with the population and the health authorities. The purpose is to coordinate actions to achieve a healthy vascular ageing.

According to the Professor, the network has agreed at its Paris Meeting to organize courses for the specialization and scholarships of young researchers and PhDs. Also to finance research stays to which CEU UCH researchers may opt.

Professor Rodilla is one of the main experts at international level in the measurement of the stiffness of the artery wall as hypertension biomarker. In fact, his work was acknowledged in 2014 by the Scientific Society Artery. Moreover, it has promoted in the last years, in collaboration with the SEFAC and the collaboration of CEU UCH Medicine students projects such as RIVALFAR and COFARTEN.

It has led the participation of CEU Cardenal Herrera in the international campaign May Measurement Month (MMM) to promote the measurement of the blood pressure among the population. Also Professor Enrique Rodilla is since February the new president of the Internal Medicine Society of the Community of Valencia (SMICV), an autonomic entity of the Spanish Society of Internal Medicine (SEMI).

Research is one of the priorities of CEU Universities considering the importance of generating knowledge and transmitting it through the teaching of students and the society itself. 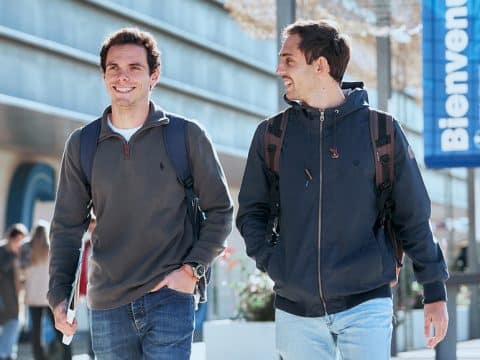 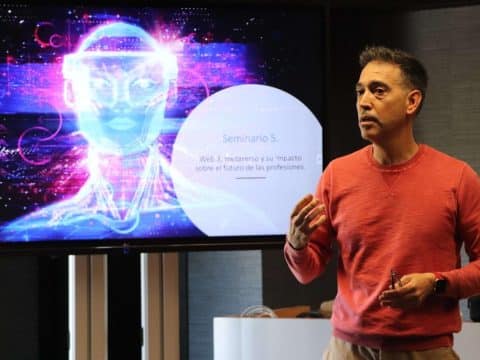 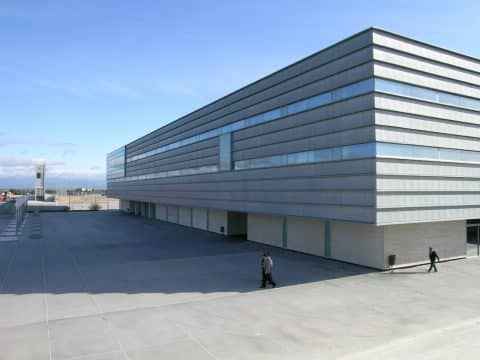 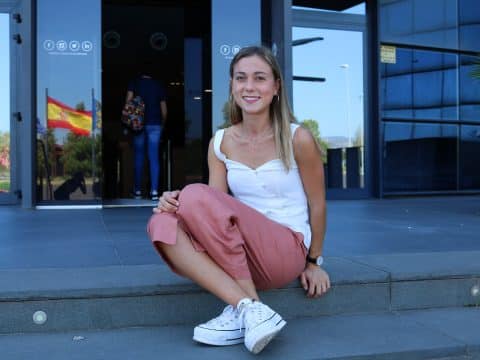