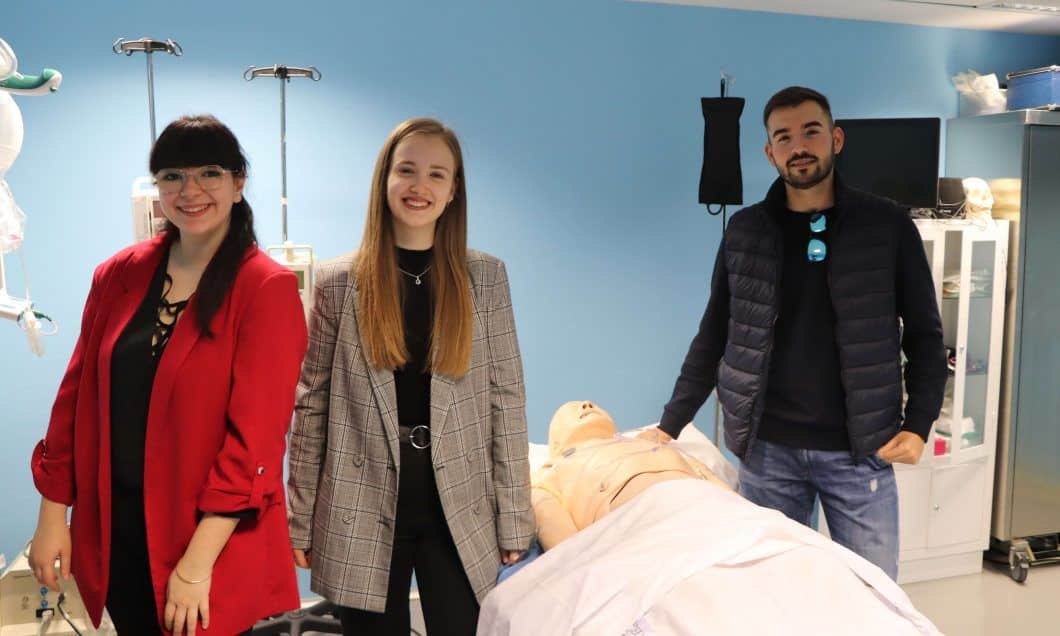 It is the end of the school year and you may find yourself in a situation of having to choose a university degree. When facing this crucial decision in your life, one of the features we have to consider the most when listing our preferences or likes is employability.

Studying what you like on the grounds of your skills and personal preferences, can also take you to professional success. It is advisable to inform yourself about the corporate world, competitive examinations or success possibilities when opening a business. To start with, here we have the list of careers most demanded by companies and big European corporations prepared by the Organisation for Economic Cooperation and Development (OECD): 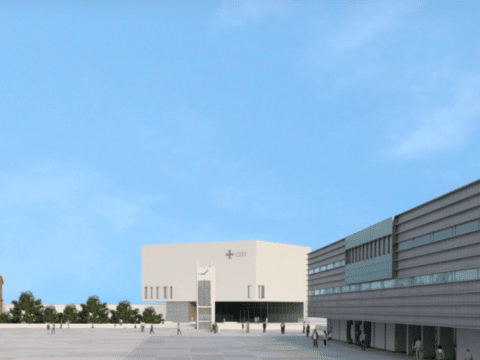 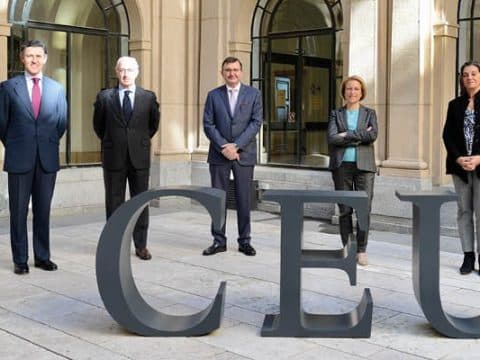 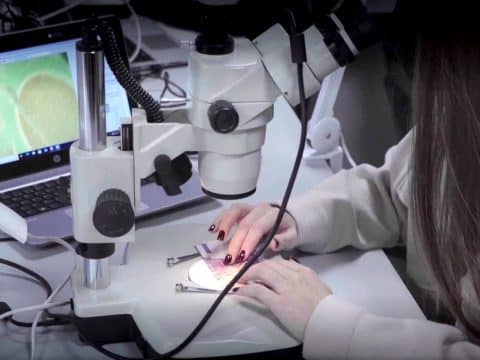 Investigating a crime from University