Advantages for employability of knowing how to work in teams 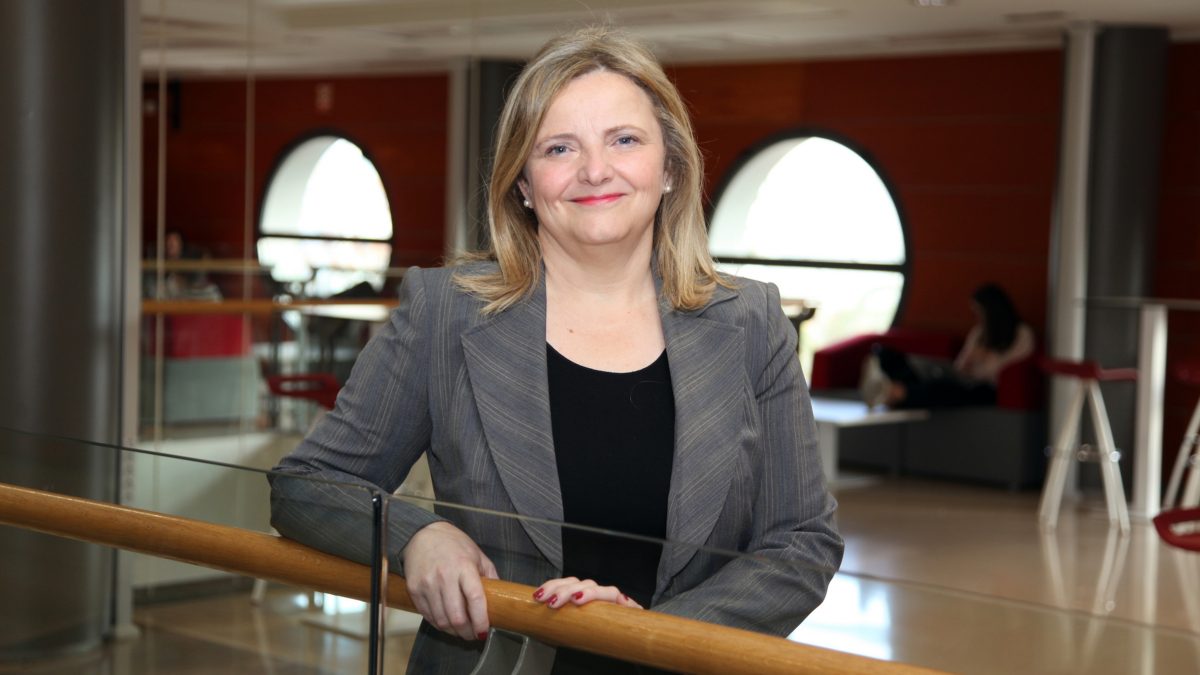 In charge of an international research team

The Professor of CEU UCH has received this appointment four years after being chosen Vice-president at the IAMCR Congress seated in Montreal in 2015. She will share this responsibility with Teresa Nicolás from Universidad Panamericana de México. The Vice-presidency will be held by Sabela Serrano from Universidad Complutense de Madrid. Other researchers of CEU Cardenal Herrera who form part of this group are Professor Hugo Aznar Gómez of Ethics of Communication and Public Ethics in addition to Director of the Observatory of Transparency, Governance and RSC of this centre.

Ethic challenges of technology are one of the most important areas of work of the group as according to García de Torres, “technology is one of the main ethic challenges of journalism for the development of artificial intelligence and the augmented reality; this is why it will be the axis of the next IAMCR Congress in China”. Moreover, the team will focus “on the research of ethic and deontological problems of journalists and communication media and on values that improve the journalistic practice in three areas: Information, entertainment and persuasion”.

The advances of the group, under the co-presidency of Professor García de Torres will be presented in the next IAMCR Congress that will be seated in Beijing in 2020.

On the other hand, it has promoted the Young Scholars Ethics Network (YSEN), a network of academic youngsters interested in Communication Ethics. In the IAMCR Congress in Madrid they have met for the first time. To this encounter assisted the student of Journalism of CEU UCH Rosa Estevan as well as PhD students from México, the US, Brazil, Germany, China and Nigeria.

With this appointment they highlight the commitment of CEU Universities with research, one of the cornerstones of the new educational model. It is essential to encourage it given the importance of producing knowledge and transmitting it through teaching both to students and the society itself. 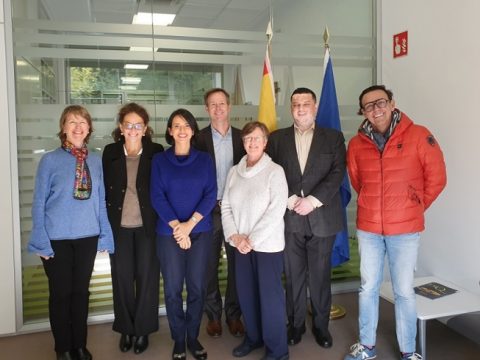 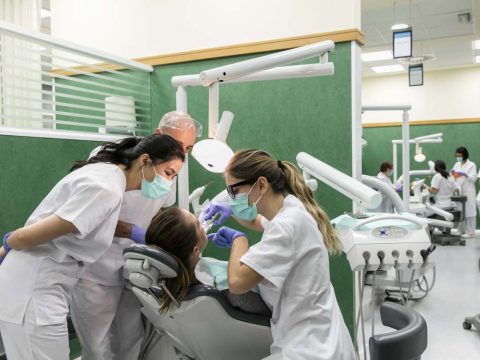 Advantages of doing an internship abroad 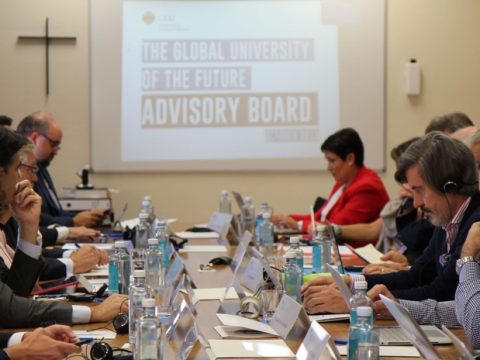 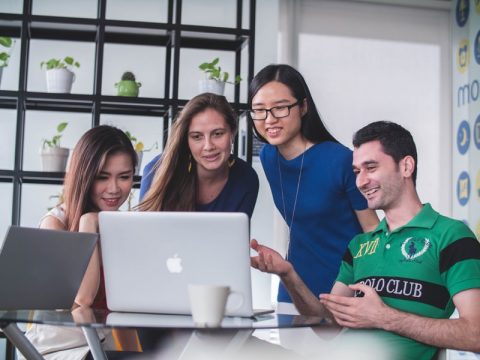 Resources of CEU Universities at the service of international students 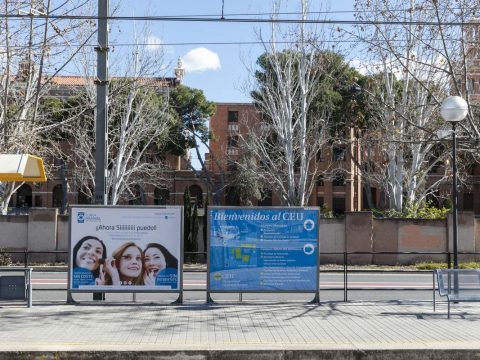 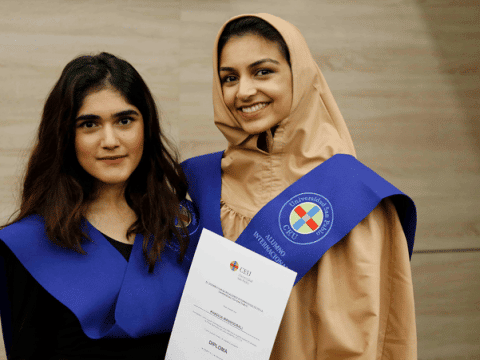 In September we welcome our international students