Entrepreneurship and why is it necessary to promote it?

Artificial Intelligence: why people have to be at the heart more than ever 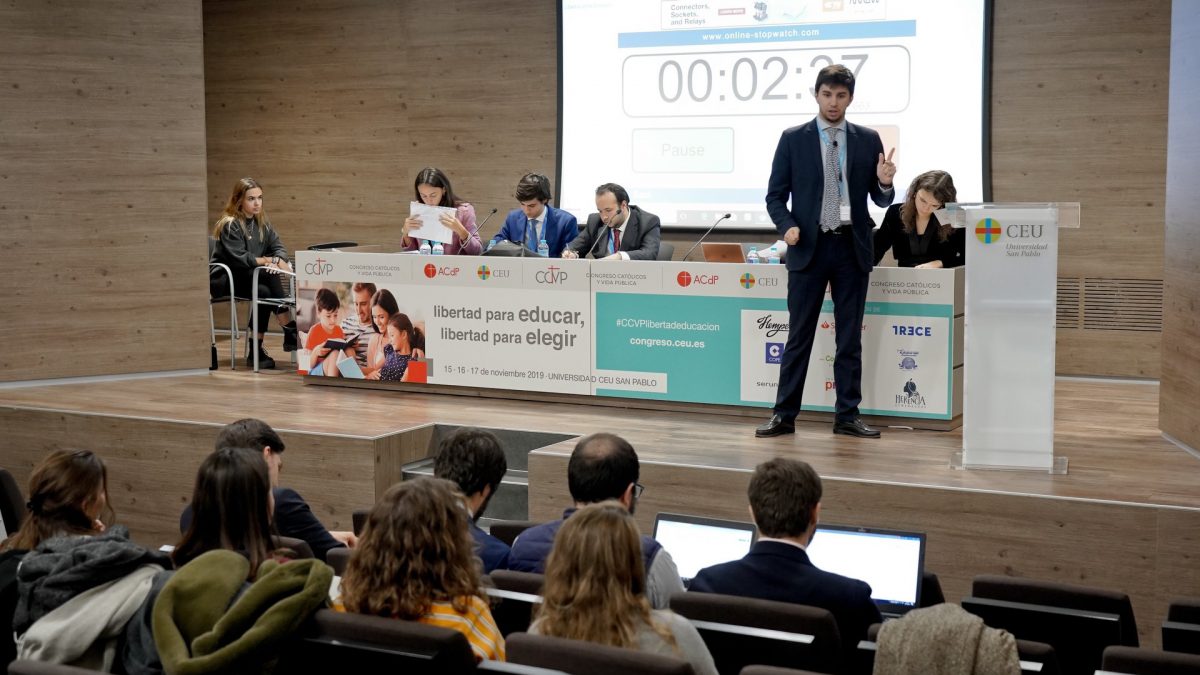 Public speaking is a highly valuable tool for professional development. But feeling at ease when speaking in public is not something that can be achieved that simply. Mastering the art of public speaking is achieved with work and especially with practice. At CEU Universities we provide comprehensive education which includes all areas beyond the knowledge of each subject. Therefore we boost public speaking as one of the necessary transversal skills for the professional success of our students.

It is worth mentioning that public speaking is way more than just speaking: it is communicating and convincing. For this reason, just like words, it is also important to work intonation, body expression, expressions, looks, etc. Mastering all this is mastering public speaking and will allow us to confidently expose our ideas in a reasoned manner in front of others.

All in all, public speaking goes way beyond words: it is not only speaking, it is communicating. Mastering this technique will ease the exposition of our ideas in a sound manner in front of others. We will be able to unfold in the process of preparing speeches and verbally communicate effectively with our public.

University debate tournaments have been held for years in Spain although it is not an activity as known as in the rest of the world. These skills promote a sound development of communication skills of students but also their capacity to investigate as documentation and study of the topic in question is essential.

These tournaments confront two teams and each one defends their position regarding a topic either in favour or against. Each turn is structured with an introduction to put the issue in context and briefly expose the arguments. Then there are two refutations, stages in which each team compares its ideas to those of the opponent defending its position and showing evidences. The session finishes with the conclusions that provide a summary of everything explained. Judges choose the winner depending on different criteria from the control of time and space to the quality of quotes.

The prestigious Torneo Inter CEU with the participation of debate teams from different Spanish universities is a contest of reference held since 2004. Also, at CEU there are several initiatives to encourage learning and the practice of public speaking. CEU Universities have forums such as that of CEU Cardenal Herrera, the debate Club of CEU San Pablo or the Debate Society of CEU Abat Oliba. 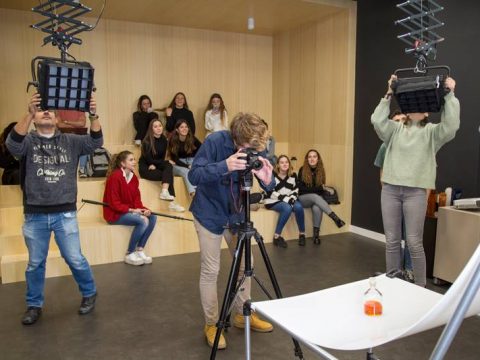 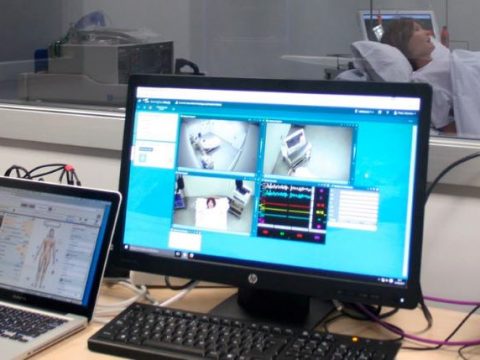 Simulation as a practical, active and motivating learning method 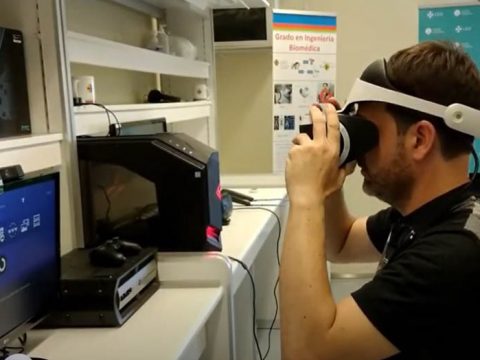 The usefulness of virtual reality in lecture rooms 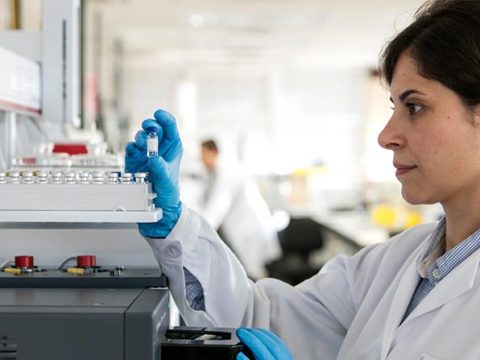 Science contributes to the progress and wellbeing of society: This would not be possible without University transfer 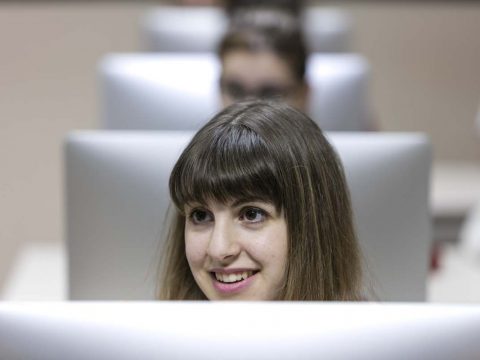 The importance of continuous education: updates, specialization and employability 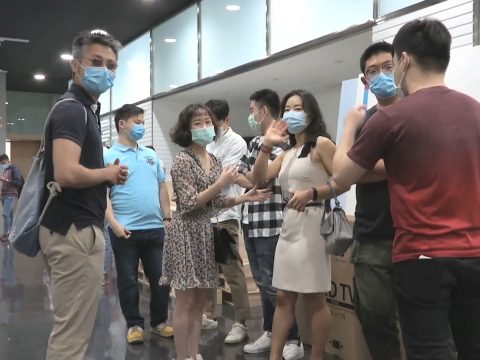 Are you looking for a place to study a PhD focused on research and internationalization? Choose CEU