The university of the future: more international and closer to corporate reality

Collaborative learning with Uzbekistan and Philippines 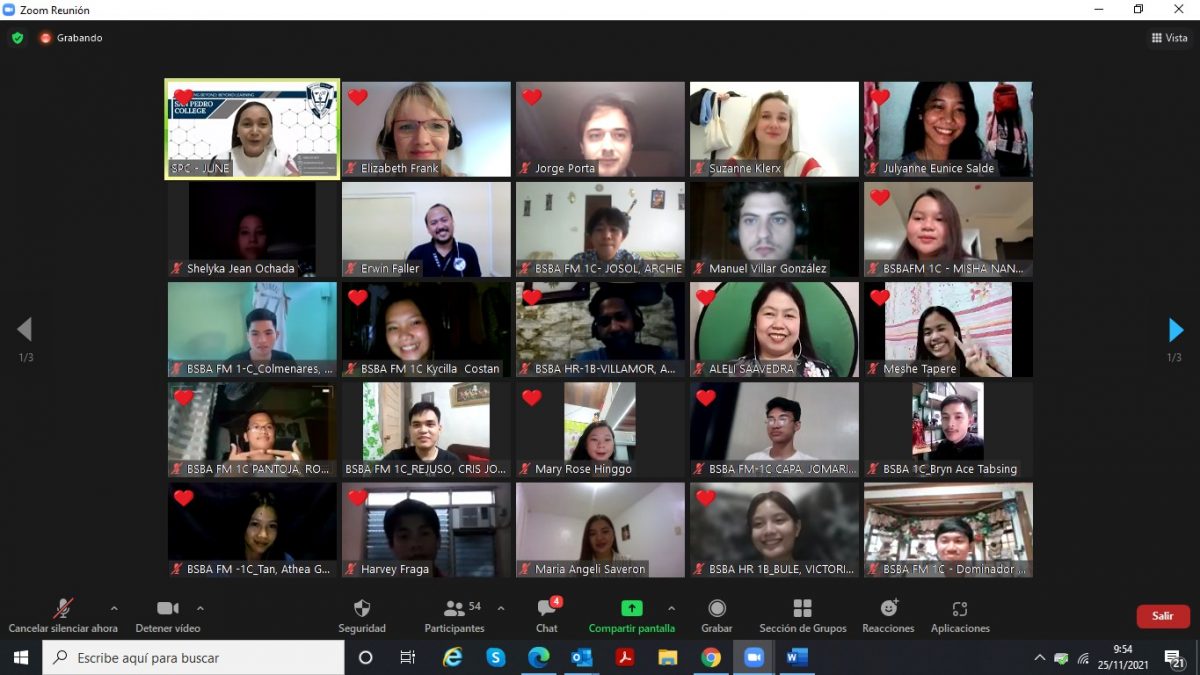 In our sustained effort to foster internationalization, the Faculty of Economic and Business Sciences of Universidad CEU San Pablo de Madrid has implemented two new COIL projects. One of them called “An archaeology of International Advertising”, has been organized by Professors Elizabeth Frank, Gloria Aznar and Antonio Alonso along with the University of World Economy and Diplomacy (UWED) of Uzbekistan. From Taskent, the Vice-Rector of International Relations, Gulnoza Ismailova and Spanish teacher Hilola Ruzieva, have helped in the coordination of Uzbek students.

In total 135 students from both universities and from different degrees and courses are developing a transversal Marketing project to analyse marketing campaigns of the same brand in both countries considering the historic and cultural context of each of them. This program is totally given in English and its main objective is to learn to work in international teams, boost creativity of participants and develop its business and leadership strategies as well as to improve skills in a common language. 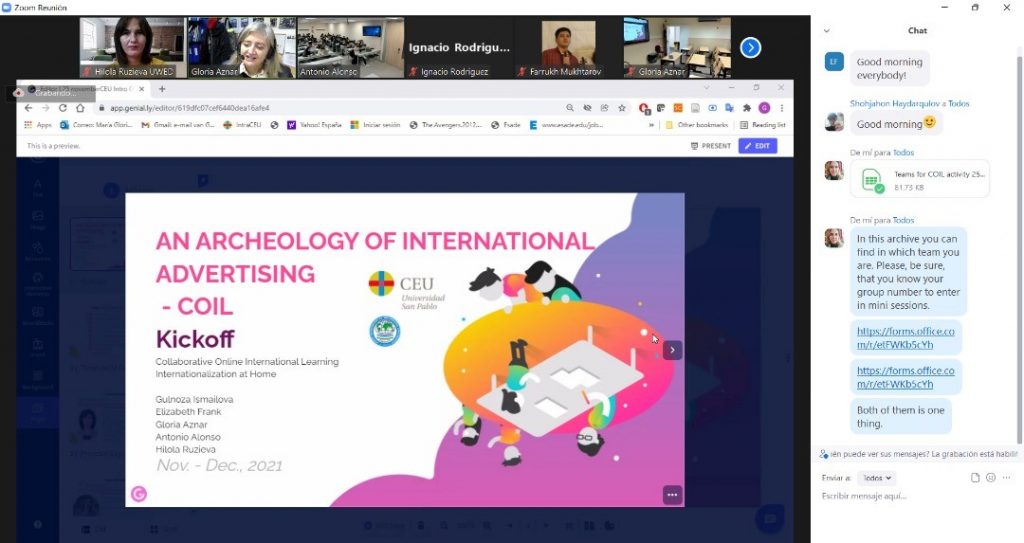 On the other hand, the COIL ‘Personal Branding of the 21st-Century Leaders‘, led by Professors Gloria Aznar and Elizabeth Frank, has been organized with the teachers June Prieto and Aleli Saavedra and with the assistance of Erwin Faller, Director of Internationalization of San Pedro College (SPC), Davao City (Philippines). A total of 60 students have worked in an interdisciplinary manner both synchronously and asynchronously, on leadership in the international world. Likewise, students have had the opportunity to know each other and work together through a challenge in the form of virtual escape room that has taken them to an intercultural trip between countries.

Students will have to reflect in teams on the skills and abilities of a 21st century leader. They will identify the features, styles and principles of the actual world leaders to compare them with their own profiles. The objective is that students will reflect on their own future, profile and values and learn to reflect them and share them appropriately with potential employers. 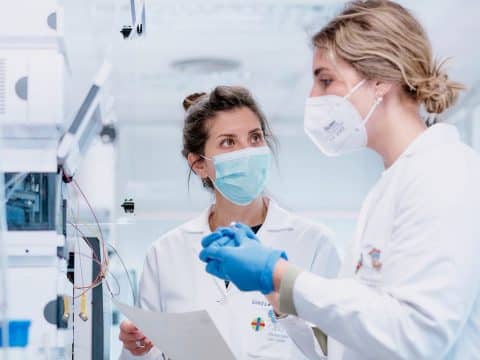 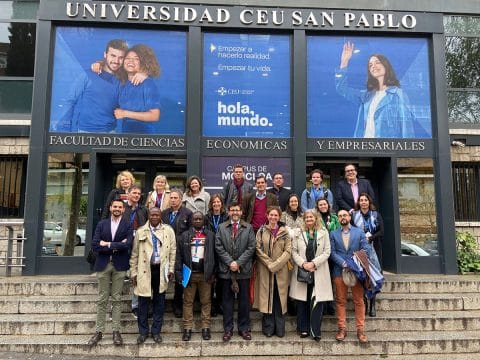 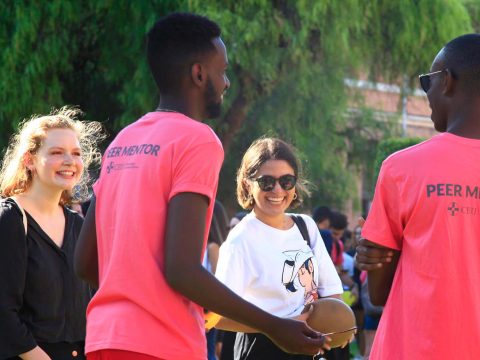 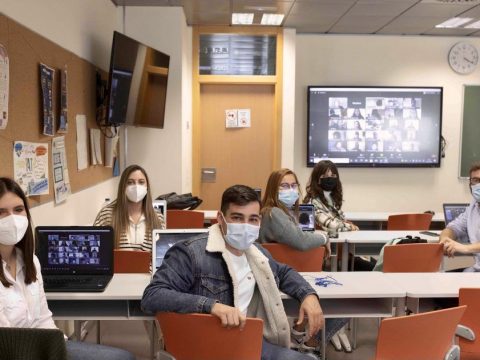 CEU Universities, venue of the next International Virtual Exchange Conference 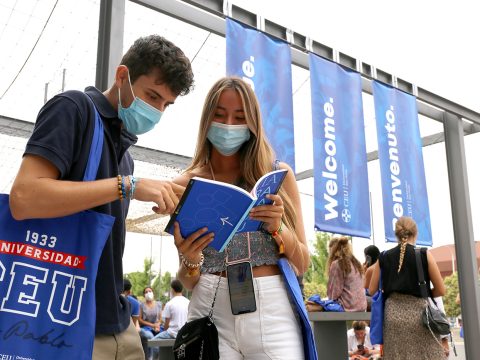